Another fantastic selection of boutiques & designers spoilt us again for our annual Designer Showcase. Another sell out event where our guests enjoyed a Tiffany Blue Cocktail on arrival followed by a 4 course Gala Dinner including after dinner Cheese Boards supplied by local artisan food producer, Rolf’s Fine Food. A catwalk performance with the stunning models of the Norma O Donoghue Model Agency showcasing the latest Spring Summer trends from well known Irish Boutiques, Milliners & Designers.
This year our Designer Showcase showcased Irish Designer,  Aisling Maher who creates beautiful hats, headpieces and fashion accessories.
Rebekah Wall our fantastic Millinery Designer and head pieces. Bespoke Irish Designer Marion Murphy Cooney. The amazing Claire Garvey Couture CGC, a world renowned designer who is a regular at Jacks Designer Showcase. As well as some fantastic Irish Boutiques – Kerry’s Boutique, Who’s 4 Shoes? Diamond Bridal, La Boheme Boutique, MacBees, The Pillbox.
The talented and award winning Kerry Fashion Designer of the Year 2013 –  Tina Griffin Designs was another favourite of our guests at our showcase every year…. Tina has been designing and making garments since 2006. She is know for designing the most elegant and glamorous eveningwear and also custom designs for that very special occasion. Our best dressed prize on the night was a Tina Griffin Design dress designed and created especially for the winning lady…
The talented and cool Aisling Kelleher of Sobe Brown Hairstyling Salon is the official hairdresser of our 2014 Designer Showcase whom we welcomed to Jacks’ for the first time.  The official make-up artist of our 2014 Designer Showcase is Marie Heasman Make-up Artist . This is Marie’s second year doing the show with us.  The beautiful photography for the night was courtesy of David Rolt of Dave’s Photos as our official photographer to our Designer Showcase 2014.

This year as with previous years, the show is in aid of The Emly Ward (Children’s Ward) at Tralee General Hospital.

Last but certainly not least the fantastic performance as always by the models from the Norma O Donoghue Model Agency who not only give a fierce fashion show performance every year but bring an extra theatrical flare. 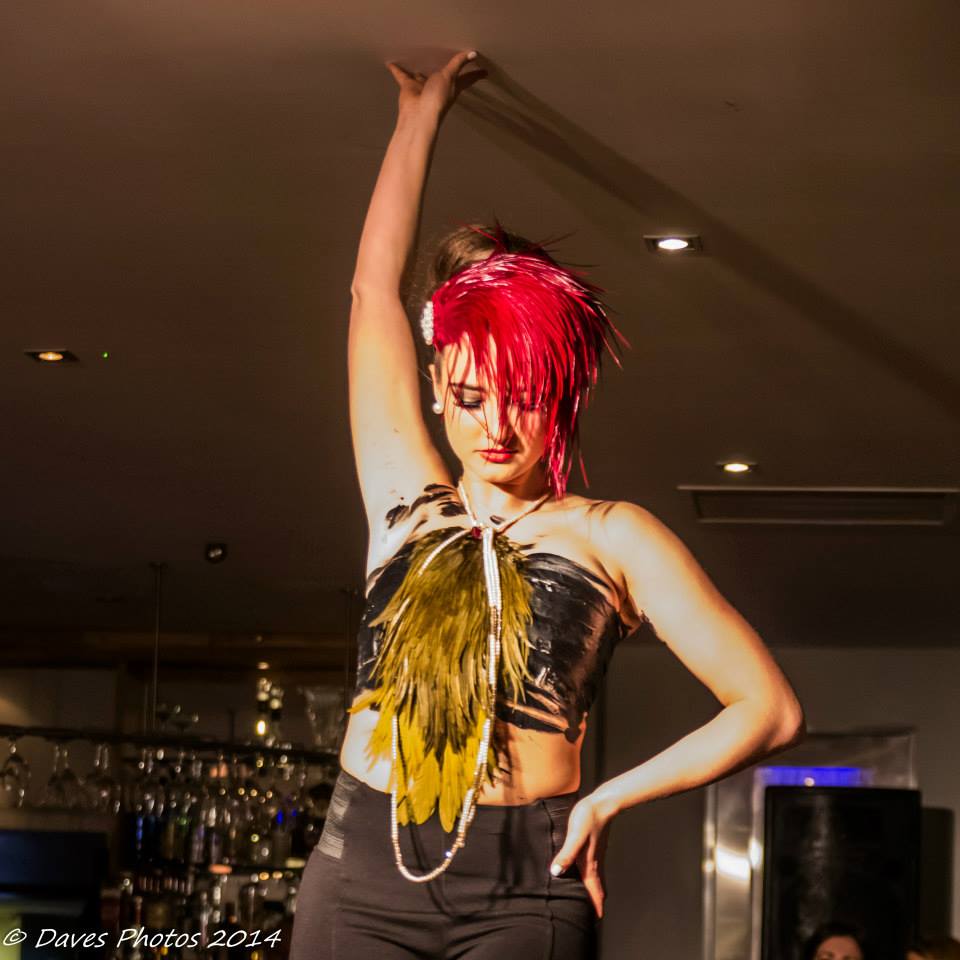