A host of celebrations are planned this coming weekend to celebrate Jacks’ in Cromane 50th year in business. Originally owned by the late Jack Sugrue, who opened the doors as a public bar on the 8th December 1961, Jacks’ has been operated and managed by Brian and Grainne Keary since 2006. To celebrate this milestone they have planned a whole weekend of party celebrations that are not to be missed, The weekend will kick off on Friday night with live music from Jigabite, cocktails served from Cocktail Kings, canapés and finger food, a unique cake specially commissioned by local cake maker Clair Kelly of Stars Celebrations Cakes and an exhibition of many unseen images from down through the years.

The party night on Saturday will see a very special party dinner package available which will include pre dinner cocktails and canapés, best dressed 60’s theme prize, 3 course meal followed by live music from The Hound Dogs and DJ, booking is advised and the package is priced at €50 per person.

Sunday afternoon from 3-5pm, they will hold their family fun day which will feature the HB Ice Cream Fun Day in aid of Down syndrome Ireland and will include a bouncy castle, face painters and novelty games. The weekend will then finish with live music in the bar with Ger Shea.

Speaking today Brian Keary, owner of Jacks’ commented ‘As our roots are firmly lodged within the community, this event is our way of saying Thank You to the locals of Cromane, Glenbeigh, Killorglin and surrounding areas for being part of the success story of Jacks’. We are looking forward to many more happy years. We will be delighted to welcome both local and new faces to our celebrations this weekend; they are not to be missed!’

Jacks Coastguard Restaurant is steeped in history originally The Coastguard Station in Cromane. The building dominates the landscape as it is alongside the pebble beach of Cromane and has a history stretching back to 1866. A local Schoolteacher named John Sugrue purchased the building and in the later years it became the inn, “Jack Sugrues”, under which name it is still known today.

John Sugrue passed away in 2002 and Jacks’ was taken over by his nephew Cieran. Since 2006 Brian and Grainne Keary have owned and managed Jacks’. Jacks’ Coastguard Restaurant Cromane has gone from strength to strength over the last half century evolving from a traditional Irish pub to an award winning seafood restaurant. Considering its’ unique and stunning location as well as mouth-watering food, it has firmly placed itself among one of the must visit restaurants in Kerry. 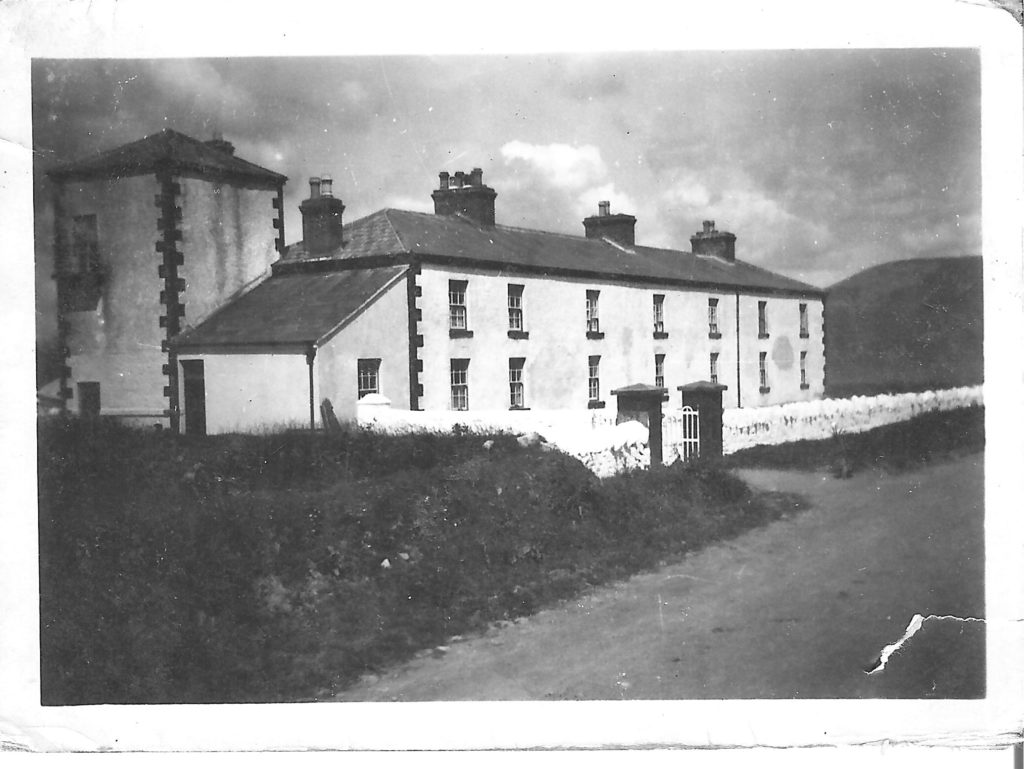 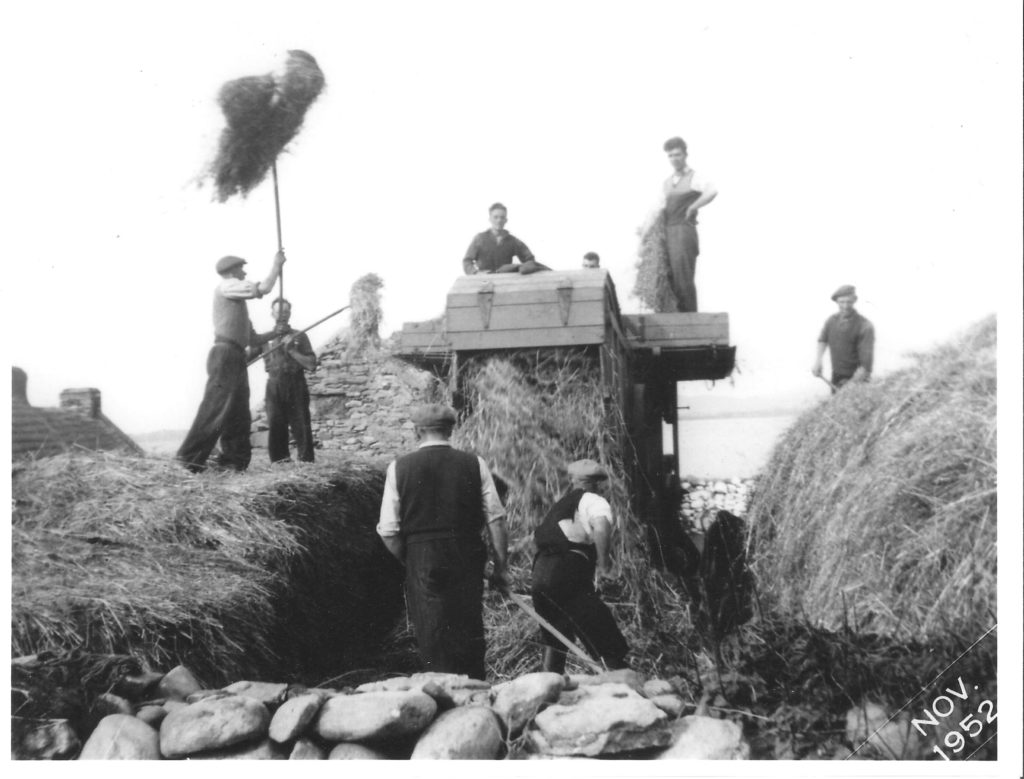 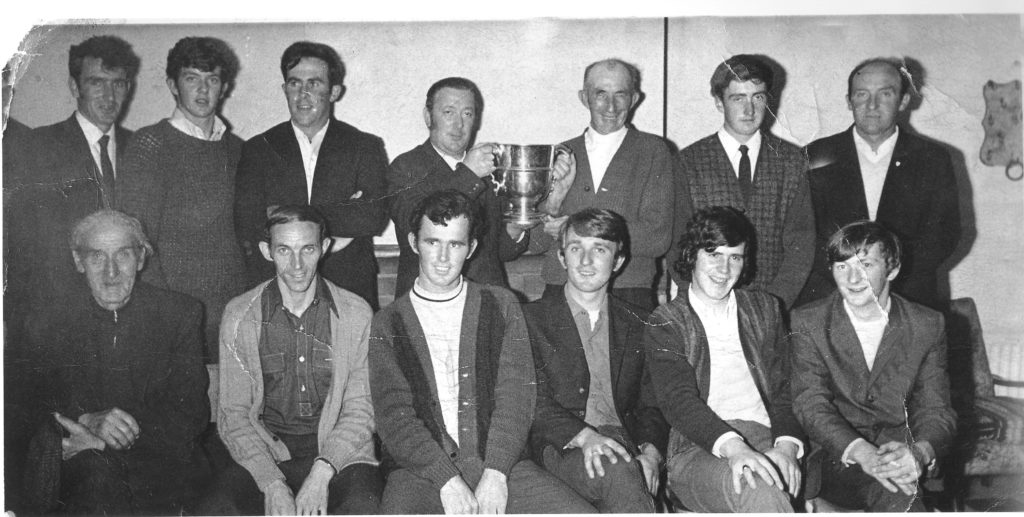 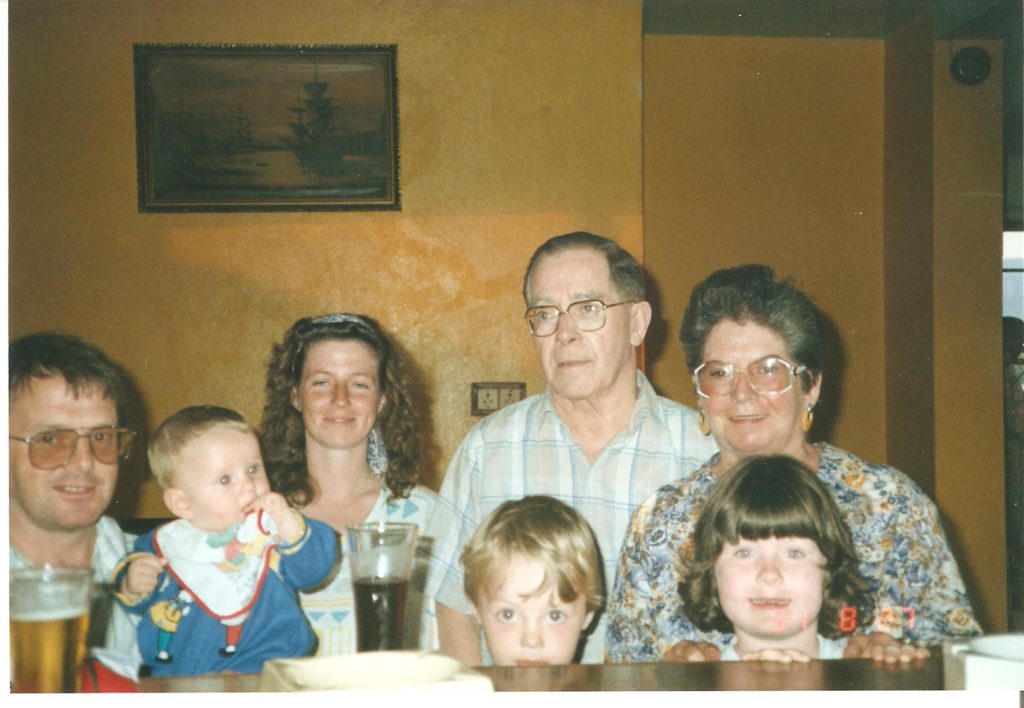 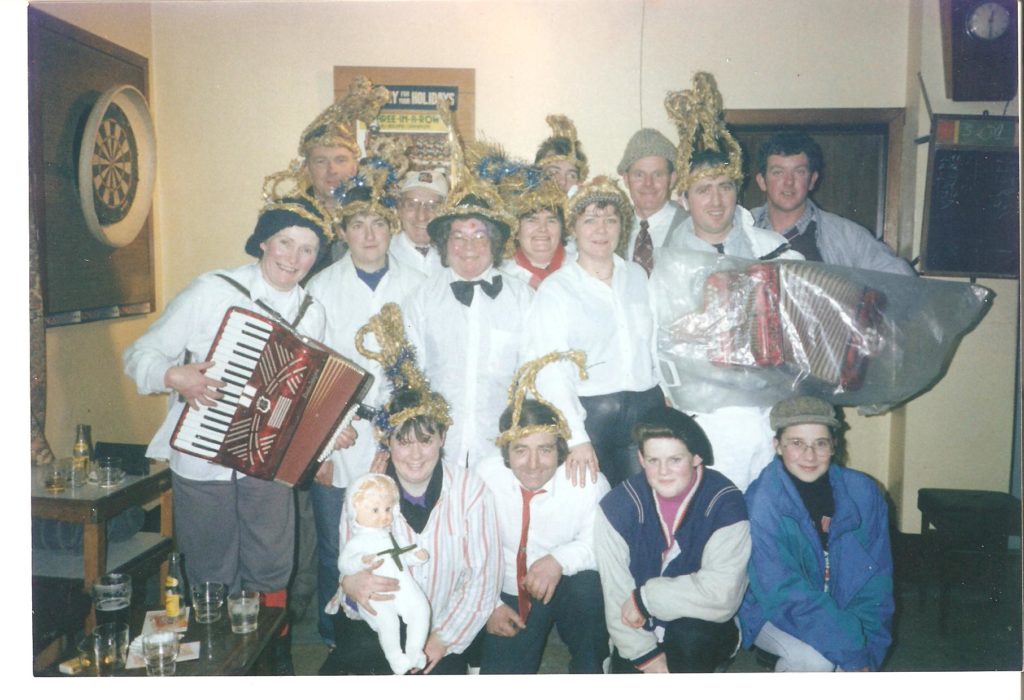 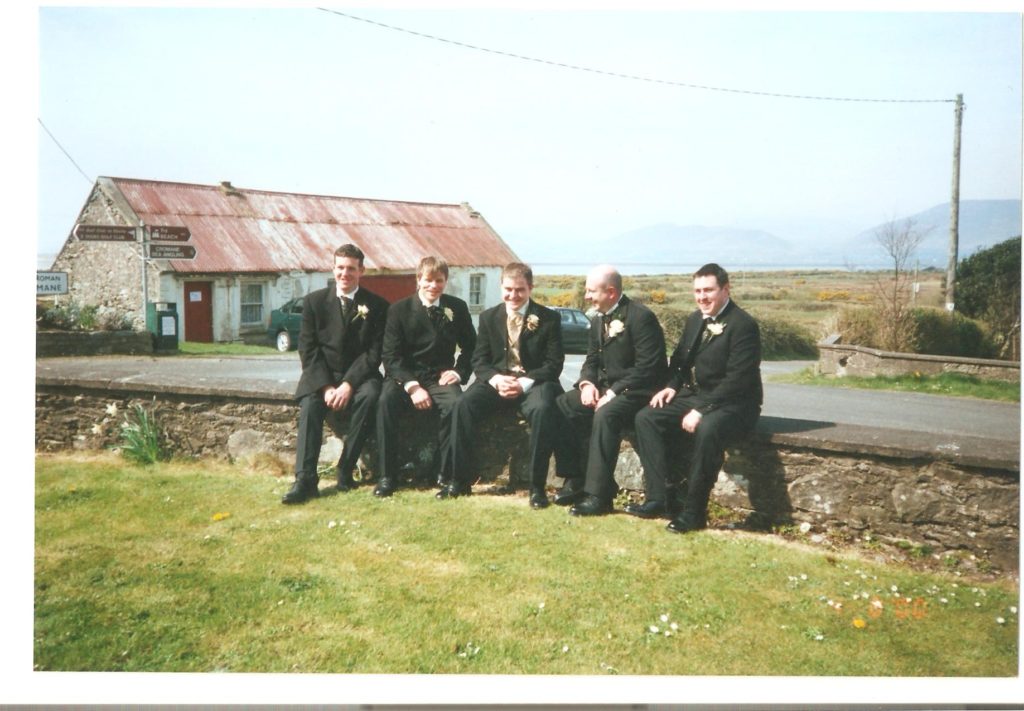 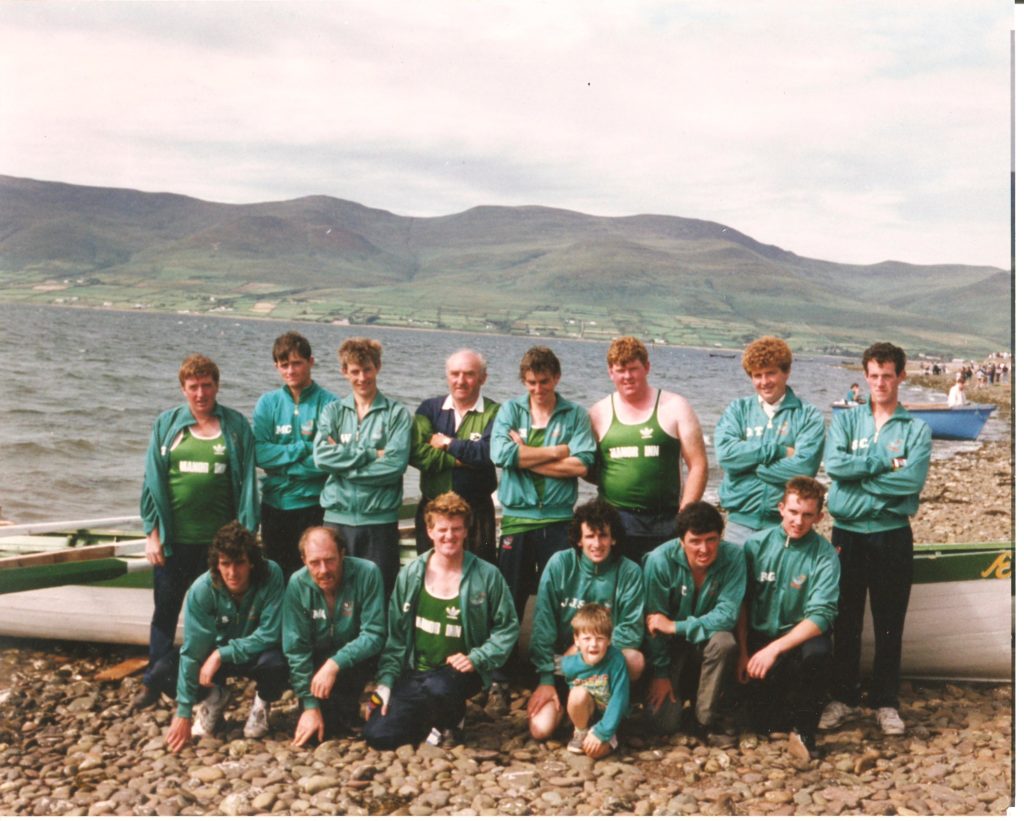 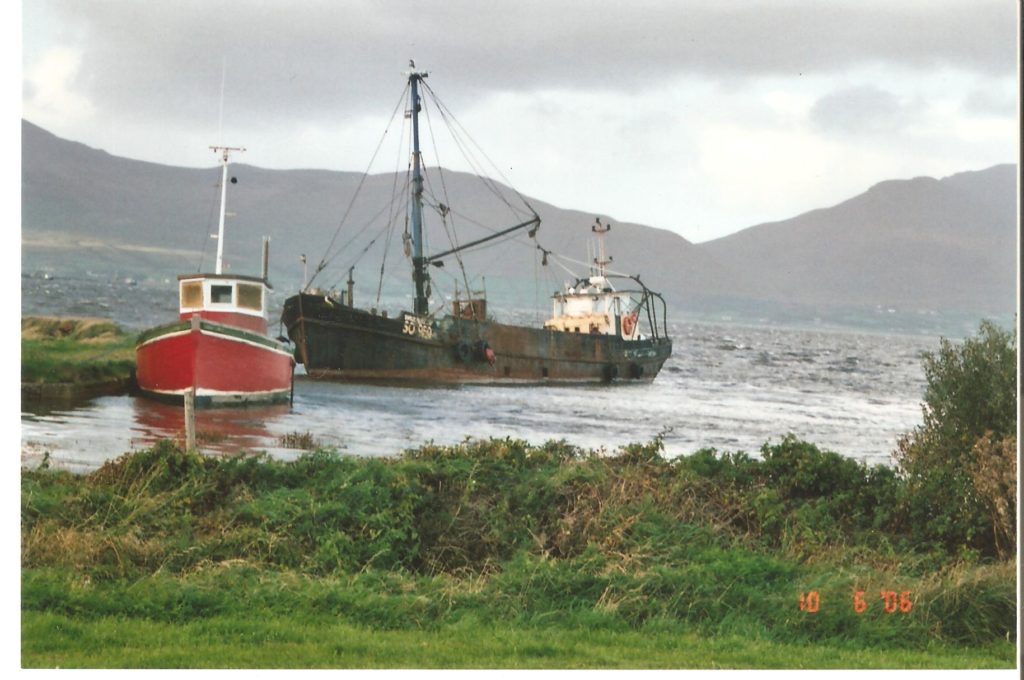 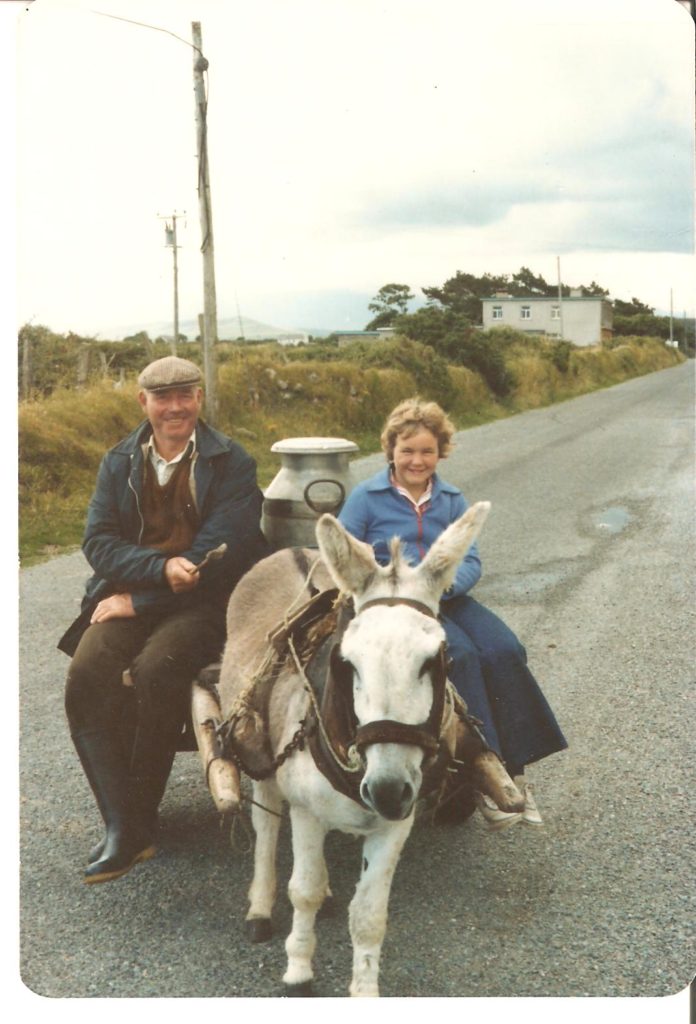 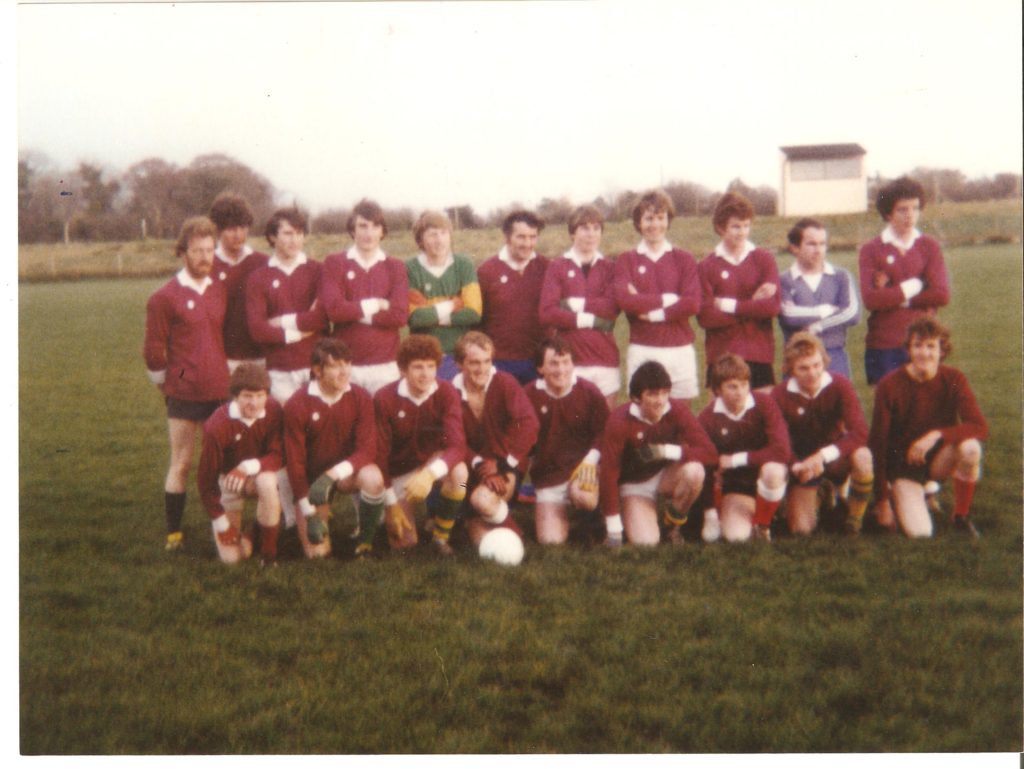 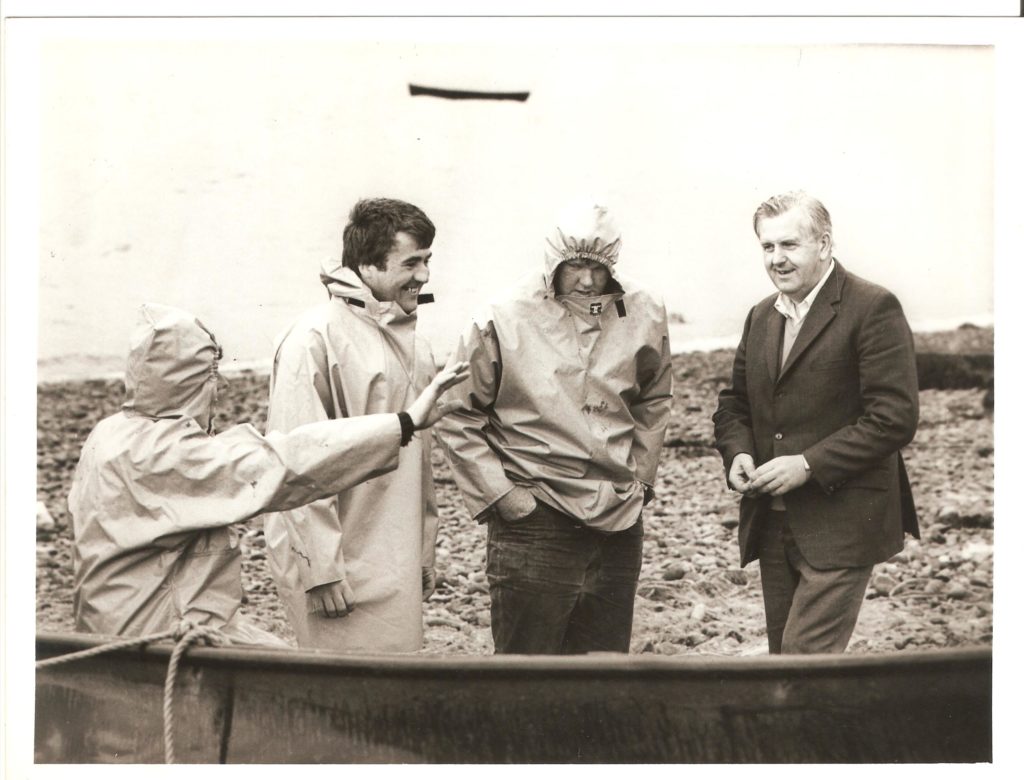 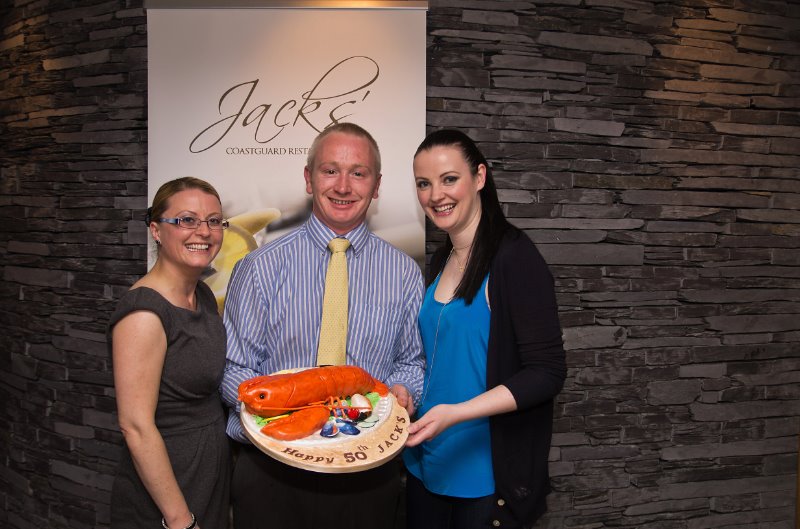 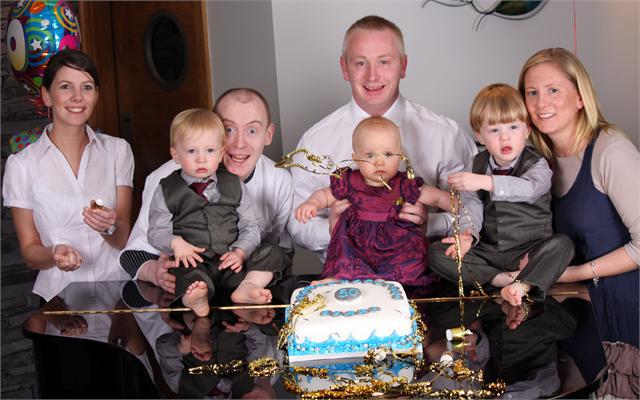 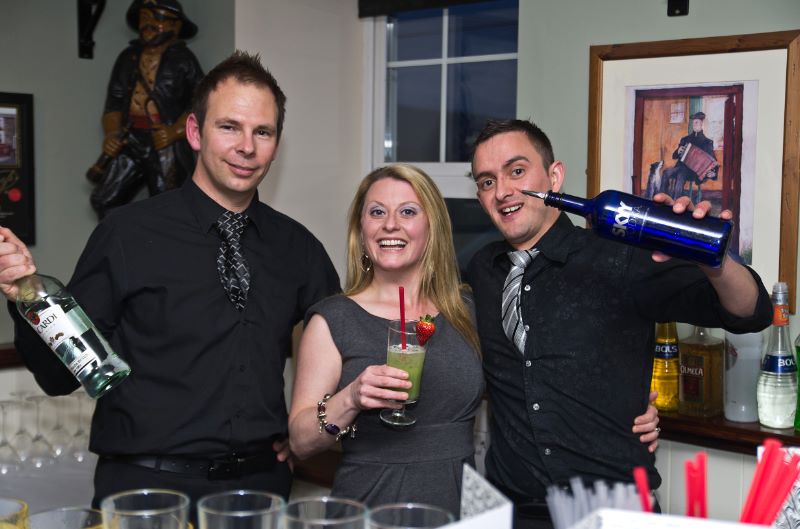 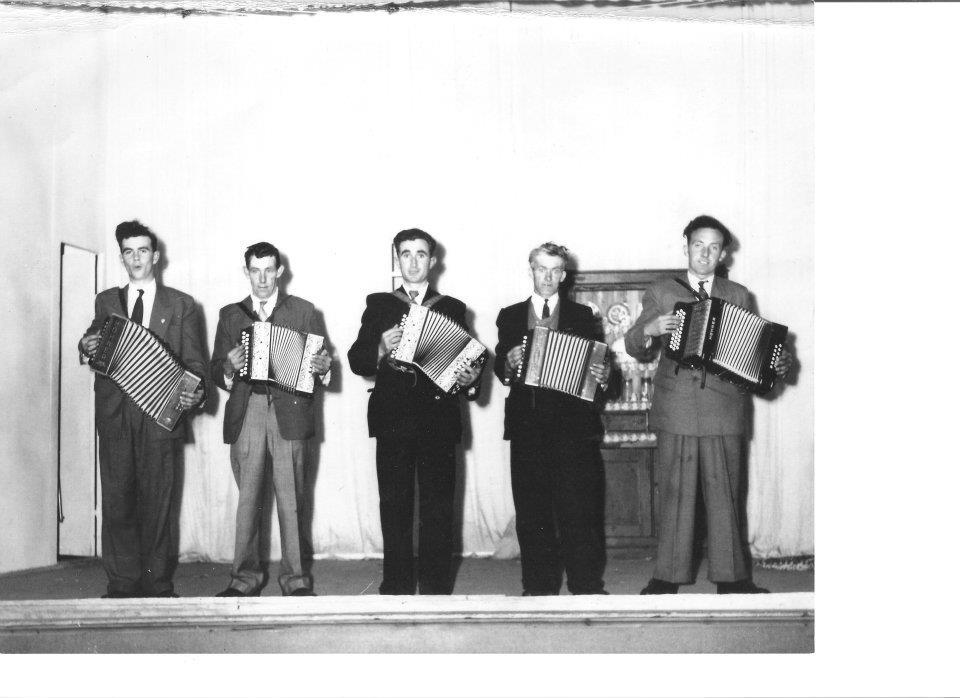 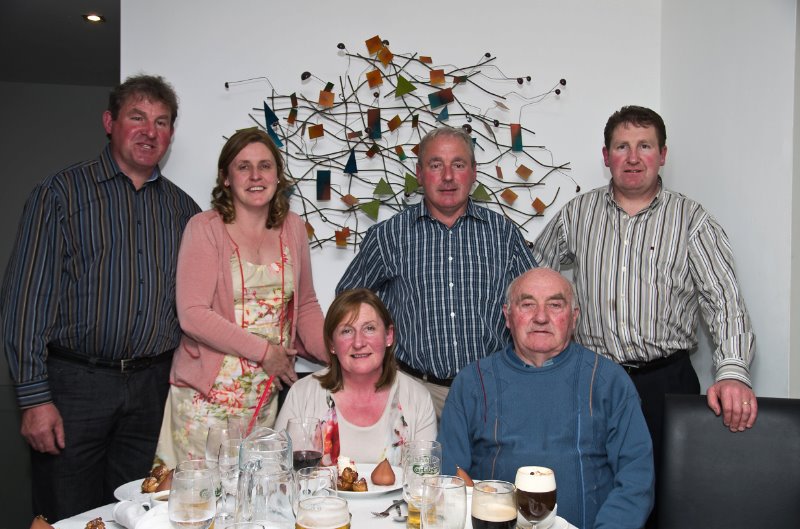 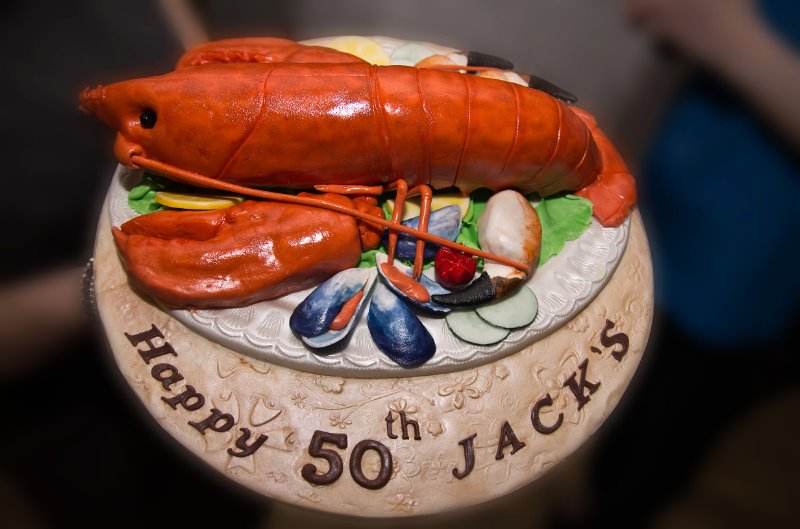 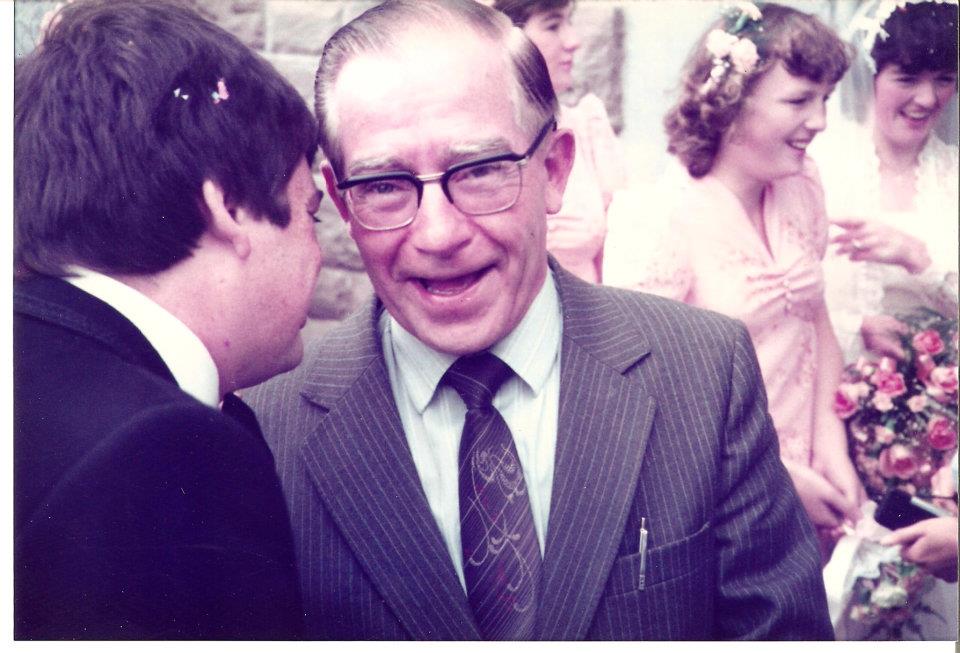